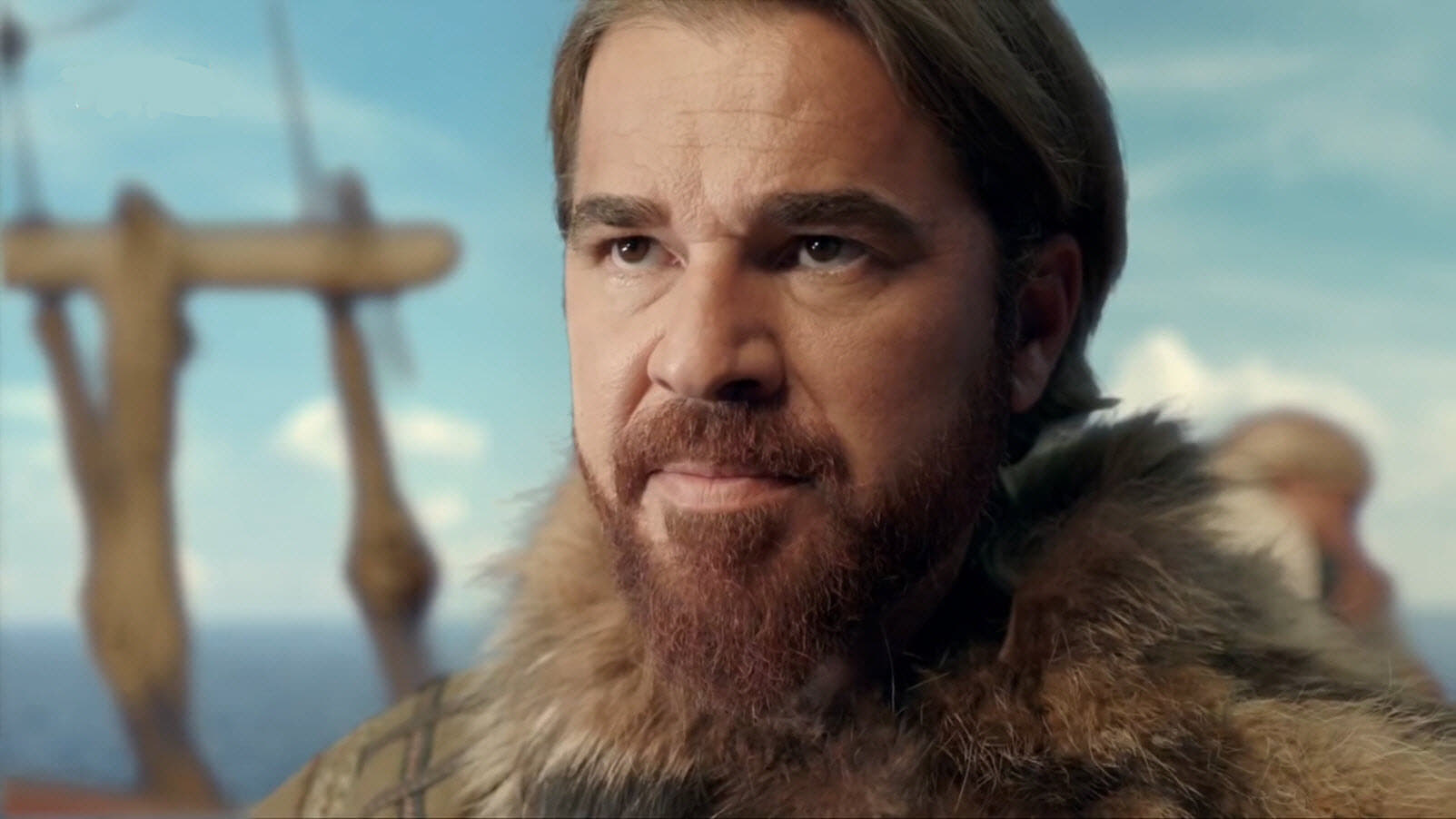 The sons of the conqueror of Lesbos; Ishak, Oruç, Hizir, and Ilyas, were separated after the death of their father. Oruc and Ilyas sailed to the seas despite the opposition of their elder brother. Ishak is very happy that his brother is in his hometown, but Hizir also has in mind the great and sacred “secret” that he pursued. However, they are not the only seekers of this sacred secret.

Manage Cookie Consent
To provide the best experiences, we use technologies like cookies to store and/or access device information. Consenting to these technologies will allow us to process data such as browsing behavior or unique IDs on this site. Not consenting or withdrawing consent, may adversely affect certain features and functions.
Manage optionsManage servicesManage vendorsRead more about these purposes
View preferences
{title}{title}{title}
‹ › ×